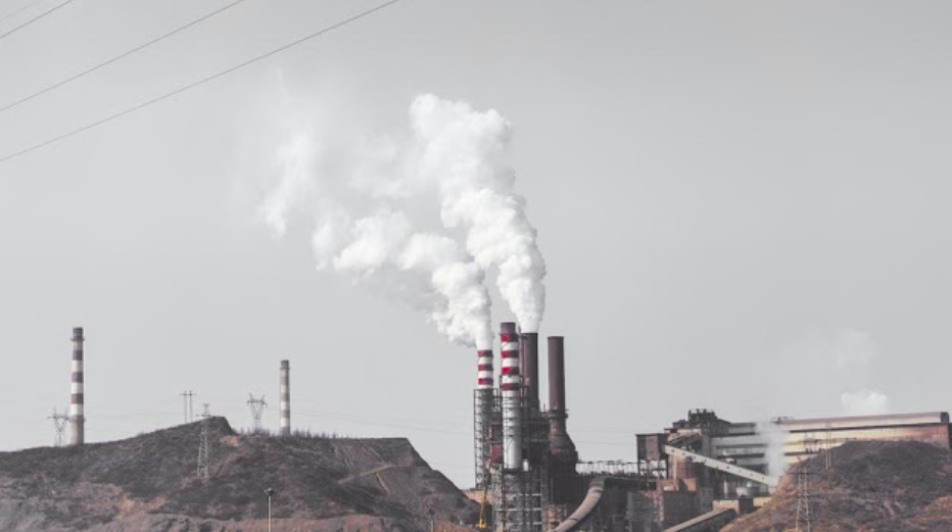 Air pollution has become one of the major issues world-wide. The factors that cause air pollution are many and this in turn affects the lives of a lot of people and the environment. We are going to throw some light on the effects of air pollution on different levels.

When some harmful substance gets mixed up with the natural air, this is called air pollution. One of the major constituents of air pollution is carbon dioxide, carbon mono-oxide, and sulphur dioxide. All these pollutants are produced by industries and combustion engines. Talking of humans, when these pollutants get inside our body, the organs are affected severely. There are many sources of air pollutions, the main culprit is industrial and vehicular emissions. Our household cleaners and home and kitchen appliances also contribute to indoor air pollution. In the next section of this article, I am going to discuss the side effects of air pollution on the human body.

Some of the organs of the human body are affected the most by air pollution and these organs include the lungs, heart, brain, and skin.

People living in the areas having poor air quality index for a long time at a higher risk of heart situations. Because of the exposure to polluted air, the internal walls of the blood vessels and results in increased blood pressure.

Healthy persons may not face these symptoms when exposed to such air but those who are already having some health issues are at greater risks. No matter whether you are healthy or you have some underlying health condition, you are going to suffer if air quality is not good in your area. To minimize such risks, these precautions will be very helpful for you:

How does air pollution affect our environment?

The environment also gets affected severely by air pollution. But we are considering the most serious effects.

This is one of the major effects of air pollution on our environment. As all the crops and other things that grow on land are dependent on rainwater and when the water is contaminated, how are we going to grow organic plants? All our crops are affected a lot by acid rain because most of the polluted water is already present in the soil. Acid rain affects our environment on a very wide scale. And eating those vegetables and fruits will in turn cause problems in your digestive system.

Global warming is bringing some serious troubles for people around the world. The most alarming one is the melting of glaciers. With this melting, the sea level is rising at considerable rates. And this issue can’t be tackled by one or two countries. The whole world needs to be under the same roof to get such things under control. Day by day we are getting late in taking actions while the lives of people living in coastal areas are at risk and believe me it is going to be worst if the action is not taken immediately.

As a result of global warming, aquatic life is also getting affected. There are several animal species that live on poles and now that the poles are shrinking, the survival of such animals is getting tough there.

Most of the environmental issues that we are facing are the consequence of Global Warming. Air pollution is a very serious issue that can never be tackled if people keep on blaming the government and other agencies for it. Everyone’s participation is very necessary for fighting against this situation. We are still very much able to bring serious changes if we change our lifestyles a little bit. All these things need to be done before it is too late.