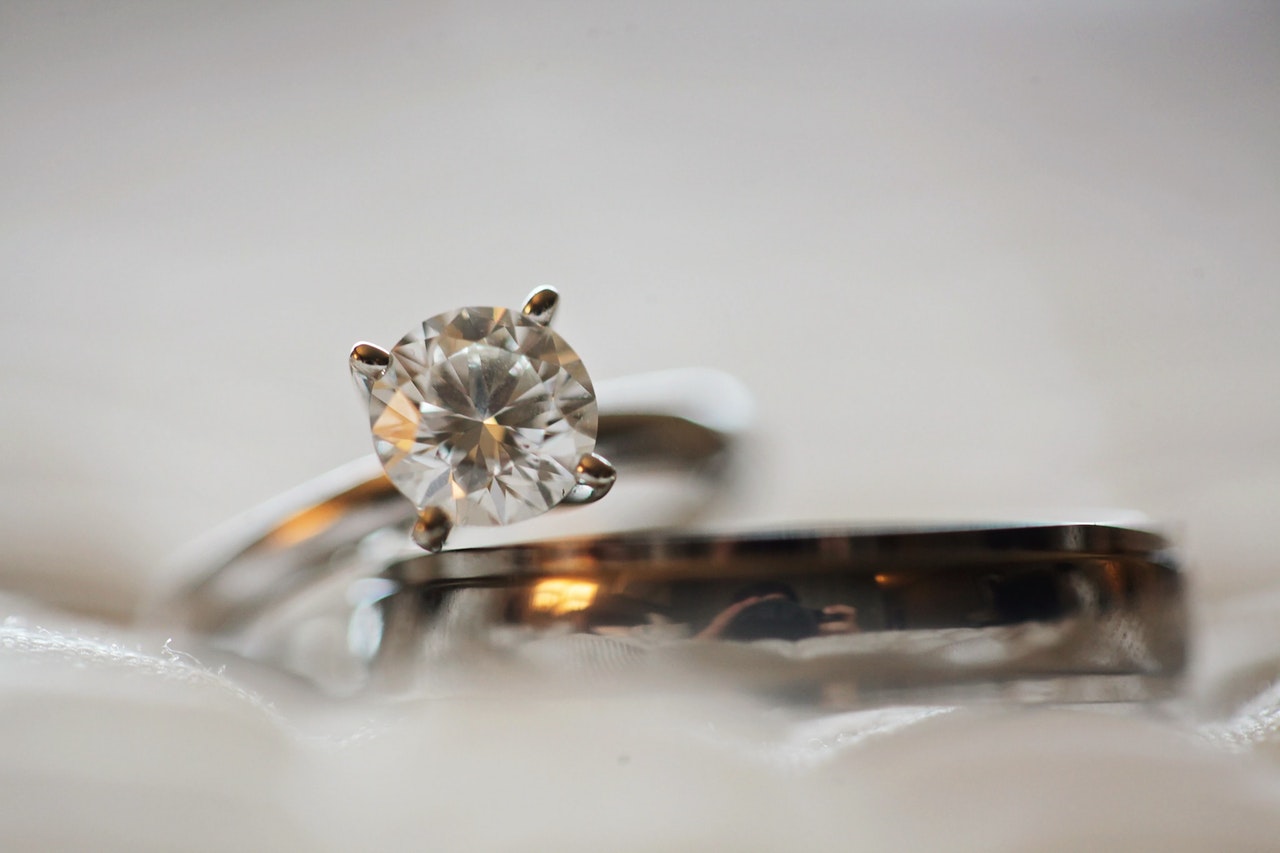 We admire everything our favorite celebrities do. So, why not take inspiration from Hollywood’s A-listers when it comes to choosing an engagement ring to propose.

No one does it better than the gorgeous Hollywood ladies when it comes to the bridal bling. Therefore, if you are at a loss as to what to get your fiancée for your engagement, celebrities Instagram are a good place to start (especially if you have the budget).

We have talked to Emily who blogs for Fergus James, a celebrity designer and Dubai diamond ring store. She is going to share some of the best celebrity engagement rings to take design inspiration from. From stone to settings and metal, these engagement rings are a class apart in every sense.

So, without further ado, let’s have a look at the list of top five most jaw-dropping celebrity engagement rings from the recent past.

In 2018, Heidi Klum got her Christmas gift a little earlier when her fiancé Tom Kaulitz proposed to her on Christmas eve. The musician expressed his loved and commitment by presenting his girl a three-to-five-carat emerald-cut ring.

This breath-taking piece has a sapphire stone mounted in the middle which is surrounded by small-sized cushion-cut diamonds. Flanked with teal in a halo setting, this ring is one of the most eye-popping pieces of jewelry we have ever seen.

This couple has been making headlines since 2018. Nick and Priyanka may have celebrated their wedding ceremony all around the world. However, there is one thing that hasn’t changed wherever they are and that’s the forever sparkler Nick chose to propose to Priyanka with.

We can see the Indian actress sporting her diamond ring on red carpets and other social events. The ring is from Tiffany & Co. Store. It is a cushion-cut diamond ring. The stone is set in a platinum or silver band and is bordered with small-sized tapered baguettes.

One of the most talked-about celebrity romances that took off in the summer of 2018 was none other than Hailey Baldwin and Justin Bieber. It remained the talk of the town for an entire year and more.

The musician tied the knot with the model by proposing her with a jaw-dropping piece. Since then we have been seeing Baldwin sporting this ring at events or wherever she is spotted by paparazzi.

This engagement ring is mounted with an oval-shaped diamond in an 18K gold setting. Justin Bieber got it custom designed for the then wife-to-be. This beautiful diamond ring cost him around $250,000.

Since Prince William had already passed down the heirloom of his beloved mother to wife Kate Middleton, Prince Harry had to take the custom route.

In the fall of 2017, Prince Harry proposed to actress Meghan Markle with an engagement ring that was no less stunning than what Kate Middleton received. There was a lot that went into designing this masterpiece.

The diamond that sits on the top of the ring was sourced from Botswana on a trip the couple had together during their courtship. It is surrounded by two smaller stones which were a part of Princess Diana’s Jewel collection.

The Game of Thrones star Sophie Turner got hitched to her famous boy-band member boyfriend Joe Jonas in October 2017. The musician proposed to his girlfriend with a mesmerizing diamond ring to express his love.

This huge pear-shaped diamond is flanked in the middle of two sleek diamond-studded bands. This three-carat ring with a classic double pave band picked by the young musician shows his great taste in jewelry. This refreshing and contemporary design makes this engagement ring one of the chicest pieces we have on our list.

If you are planning to propose to your beloved one, the first thought that would have crossed your mind would be about the engagement ring. The significance of an engagement ring cannot be denied.

It is what sets a relationship in stone. That’s why it’s a big deal for Hollywood A-listers. If you want to propose to your fiancée with something that she loves, you need to keep a track of what her favorite celebrities are sporting. Choose something that doesn’t just complement her personality but her taste.

Take inspiration from the above-mentioned pieces and surprise your betrothed with a sparkler that lasts as long as your love.

You don’t need to order something exactly similar because that might be a little expensive. However, you can talk to some diamond curator or ring designer on how to get the inspiration from a celebrity ring and create something that is similar but not that expensive or extravagant.

A seasoned diamond ring specialist will be able to give you suggestions about a specific diamond cut or color that might cost less but you will still get something similar to what you were looking for.