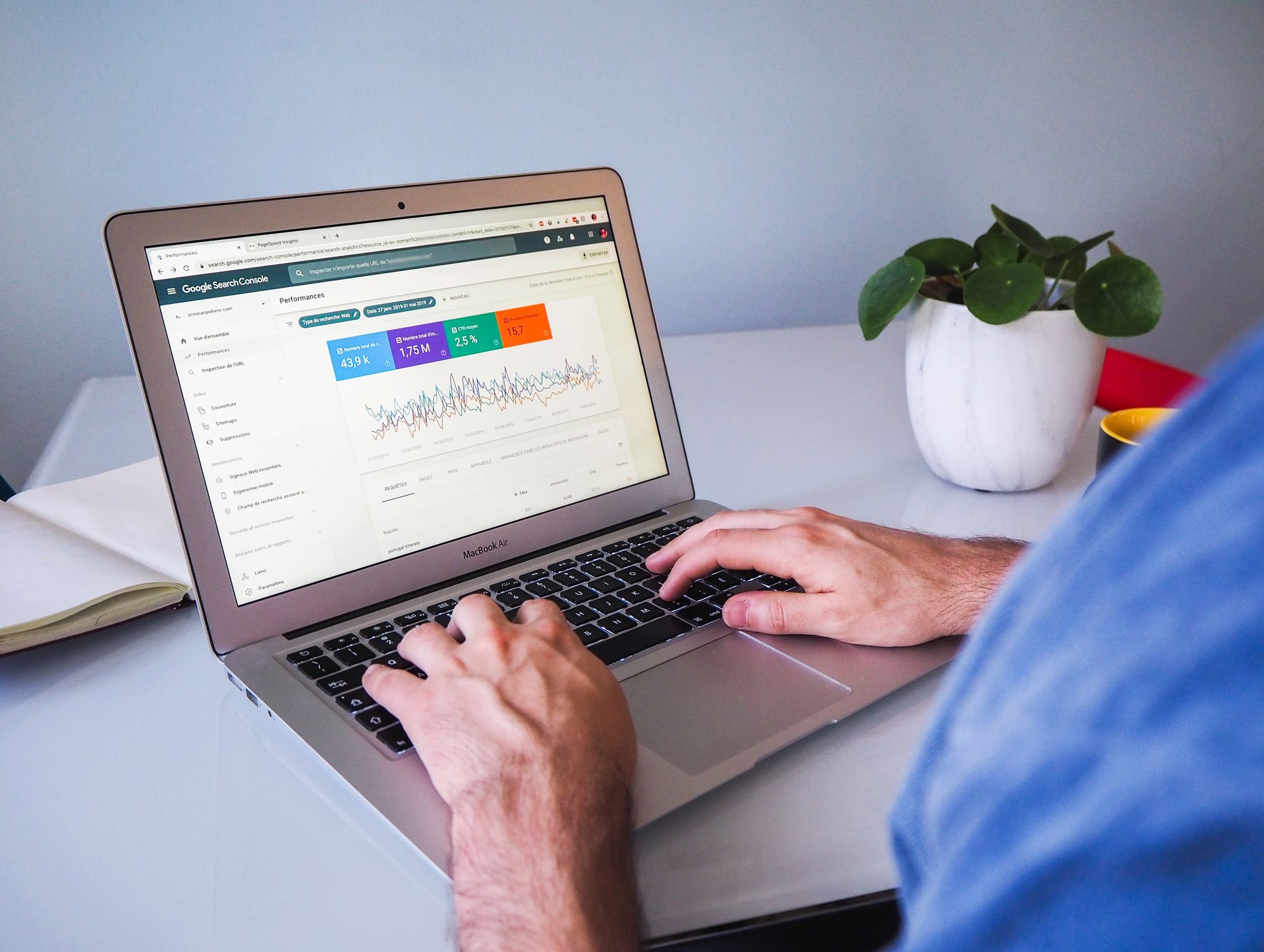 It is crucial that constant attempts should be made to take important security measures to be able to protect WordPress sites from cyberattacks and hacking. Attacks such as WordPress pharma hack, phishing pages, brute-force, Japanese keywords in Google Results, etc. can tamper your site and make your WordPress admin account vulnerable to hacking and complete site takeover.

What are the different kinds of WordPress admin hacks?

For example, if you don’t operate your site on an HTTPS server and instead use HTTP, the data being sent from one location to another is not encrypted or protected. WordPress sends your login details via HTTP, allowing hackers the prime opportunity to intrude in between and modify the cleartext or unencrypted HTTP traffic, especially the administrator credentials. These are called the “man in the middle (MITM)” attacks.

There are also instances of adding unauthorized admin users which then lead to the issues given above, like pharma hacks. More often than not, such compromising situations eventually lead to data theft, SEO hijacking, or taking over the complete control of the site for the hacker’s malicious purposes. Subsequently, your site is suspended by your hosting platform and blacklisted by search engines.

To further secure your site, you should also watch out for brute-force attacks, in which automated bots try out the different username and password combinations in rapid succession to bypass the login of your site.

The success of these brute-force attacks depends on weak administrator credentials, lack of regular updates leading to core vulnerabilities such as running on older versions with known hacks, and SQL injections that allow the hacker to damage or gain access to the admin console through malicious SQL queries or statements that target the SQL database.

Hackers know that the admin panel of WordPress is a gold mine – once they gain access forcefully, there are practically no limitations to the amount of malicious activity that can be done.

There are certain symptoms you should watch out for in terms of admin hacks:

While it may not be possible to keep yourself eternally safe with a few practices, it definitely doesn’t hurt to ensure a basic level of protection using proven and existing measures to ensure that you are not vulnerable to passing hackers:

For example, when deleting the spam accounts made on the admin panel by hackers, you also need to check for the WordPress backdoor script which allowed the hacker to enter a new user into the admin role.

These are some general measures you can take to protect your WordPress site from common admin-related hacks. Since hackers are always updated on new tactics to breach certain security barriers, these measures don’t comprehensively deal with new and old situations, but implementing them assures a minimum level of security.