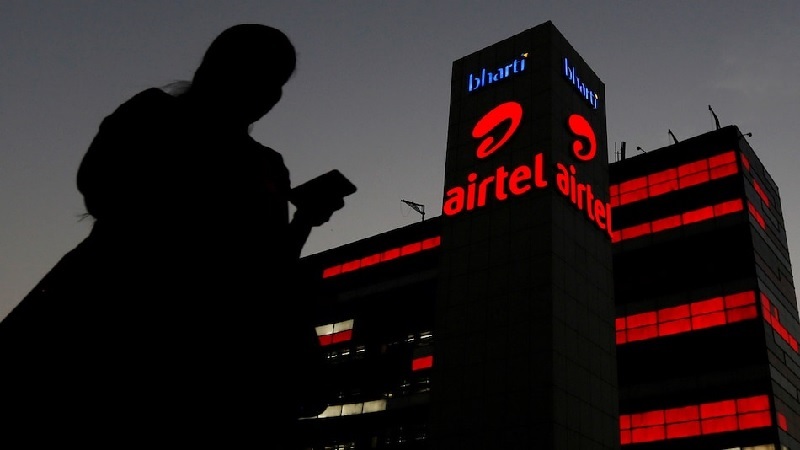 India is a vast country with more than a billion people who call it home. The country is also known for its relatively cheaper internet access prices. This is made possible due to the large number of internet service consumers, many of whom belong to a lower economic class.

There are also several Internet Service Providers throughout the country with many of them present only in a particular locality or state while some cover the entire country. Along with the coverage, several other factors have set one Internet Service Provider or ISP apart from others while the competition for the top spot is fierce with each ISP trying to gain a competitive advantage.

With this competition, the customers can benefit by getting access to innovative technology solutions, higher data speed, more affordable data plans, and easier account management services. Let us see some of these parameters that can help us compare the ISPs and find out which one comes out on top. Here are the top ISPs in India as of 2020: